THE JULY 13th APPARITION OF OUR LADY OF FATIMA ACCORDING TO SOR LUCIA.

On the following day, when it was nearly time to leave, I suddenly felt I had to go, impelled by a strange force that I could hardly resist. Then I set out, and called at my uncle’s house to see if Jacinta was still there. I found her in her room, together with her brother Francisco, kneeling beside the bed, crying.

Their faces lighted up with joy, and they set out with me.

Crowds of people were waiting for us along the road, and only with difficulty did we finally get there. This was the day on which Our Lady deigned to reveal to us the Secret. After that, to revive my flagging fervour, she said to us:

“Sacrifice yourselves for sinners, and say many times to Jesus, especially whenever you make some sacrifice: O Jesus, it is for love of You, for the conversion of sinners, and in reparation for the sins committed against the Immaculate Heart of Mary.”

In my second account. I have already described in detail the doubt which tormented me from June 13th until July 13th, and how it disappeared completely during the Apparition on that day.

Well, the secret is made up of three distinct parts, two of which I am now going to reveal. 5

The first part is the vision of hell[68].

Our Lady showed us a great sea of fire which seemed to be under the earth. Plunged in this fire were demons and souls in human form, Iike transparent burning embers, all blackened or burnished bronze, floating about in the conflagration, now raised into the air by the flames that issued from within themselves together with great clouds of smoke, now falling back on every side like sparks in a huge fire, without weight or equilibrium, and amid shrieks and groans of pain and despair, which horrified us and made us tremble with fear. The demons could be distinguished by their terrifying and repellent likeness to frightful and unknown animals, all black and transparent. This vision lasted but an instant. How can we ever be grateful enough to our kind heavenly Mother, who had already prepared us by promising, in the first Apparition, to take us to Heaven. Otherwise, I think we would have died of fear and terror.

We then looked up at Our Lady, who said to us so kindly and so sadly:

“You have seen hell where the souls of poor sinners go. To save them, God wishes to establish in the world devotion to my Immaculate Heart[69]. If what I say to you is done, many souls will be saved and there will be peace. The war [70] is going to end: but if people do not cease offending God, a worse one will break out during the pontificate of Pius Xl.(8) When you see a night illumined by an unknown light, know that this is the great sign [71] given you by God that He is about to punish the world for its crimes, by means of war, famine, and persecutions of the Church and of the Holy Father.

“To prevent this, I shall come [72] to ask for the consecration of Russia to my Immaculate Heart, and the Communion of reparation on the First Saturdays. If my requests are heeded, Russia will be converted, and there will be peace; if not, she will spread her errors throughout the world, causing wars and persecutions of the Church. The good will be martyred; the Holy Father will have much to suffer; various nations will be annihilated. In the end, my Immaculate Heart will triumph. The Holy Father will consecrate Russia to me[73], and she will be converted, and a period of peace will be granted to the world[74].

FOR THE THIRD SECRET WHICH WAS PUBLISHED ON JUNE 26 2000 BY THE CONGREGATION FOR THE DOCTRINE OF THE FAITH, SEE

FOOTNOTES (numbering corresponds to what appears in the original document).

[68]   It should be noted that it concerns one single secret consisting of three parts. Here, Lucia describes the first two parts. The third, written on 3 January 1944, was published on 26 June 2000 (see Appendix III)

5 Lucia describes the vision of hell with great realism.

[69] In the Message of Fatima, the great promise of the salvation of souls is very often associated with the Immaculate Heart of Mary’s intercession.

8 Lucia has again explicitly confirmed the name of Pope Pius Xl. To the objection that the Second World War, 1939-1944, actually started during the Pontificate of Pius Xll, she replied that in fact the war began with the occupation of Austria in 1938.) .

[71] Lucia presumed that the “extraordinary” aurora borealis during the night of 25th to 26th of January, 1938, was the sign given by God to announce the imminence of war.

[72] This ‘promise’ to come back was fulfilled by the Blessed Virgin on December 10th, 1925, when she appeared to Lucia at Pontevedra (see Appendix I). On the 13th of June, 1929, Lucia had a further vision at Tuy, when Our Lady asked for the consecration of Russia to her Immaculate Heart.

[73] Sister Lucia affirms that the Consecration made by John Paul II, in union with the Bishops, on 25 March 1984, corresponded to the request of Our Lady and was accepted by Heaven. “Yes, it was done as Our Lady requested, since 25 March 1984” (Letter of 8 November 1989 to the Holy Father). Therefore, any discussion and further petition has no foundation (see Appendix III).

[74] This is an unconditional promise, one which will certainly be fulfilled. However, we do not know when it will come true.

Share to help others in their Catholic faith and life.
Tags: Fatima July 13 Fatima apparition Message of Fatima Sor Lucia 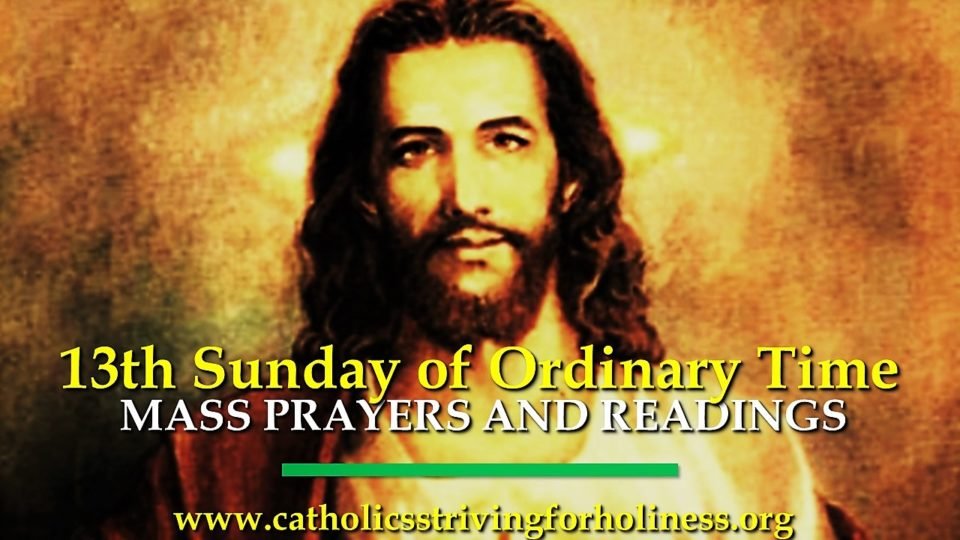