CATHOLIC USAIN BOLT, WORLD’S FASTEST MAN, AND OLYMPIC CHAMPION:
“With God anything is possible…Thank you, God!”

Despite the secular media’s intent to silence Bolt’s religious views, Usain Bolt, the fastest man alive and winner of various Olympic gold medals and World titles, is a Catholic, Bible-believer and devotee of Our Lady, wearing with him a Miraculous medal.

Because of his open views on his Catholic faith, Usain St. Leo Bolt, his complete name, was invited by the Vatican to address a conference on on global religious liberty through the popular TED talks (technology, entertainment and design) program.

Bolt’s representatives affirm of his custom to give glory to God before and after each race, making the sign of the Cross, but this fact is consistently ignored by the mainstream secular media. Bolt has always wanted to give witness of his faith in God and this is the reason why he intentionally waits for the TV camera to focus on him so that this could be seen by the entire world.

In a recent tweet, Bolt wrote: “With God anything is possible…Thank you, God!”

Congratulations to the fastest man alive who is a great example of life’s priorities and who never backs down against the pressures of a secularized society to proclaim his faith in Jesus Christ!

May you inspire a lot of people to run and race their earthly journey to reach their ultimate goal. 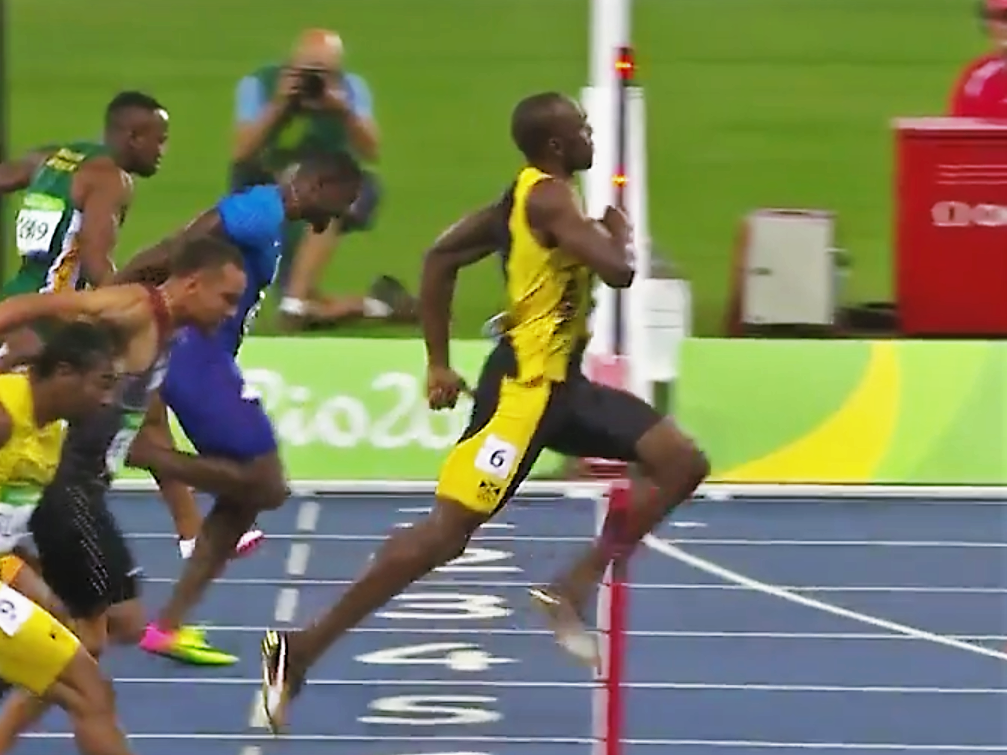 “I have fought the good fight, I have finished the race, I have kept the faith.  From now on there is reserved for me the crown of righteousness, which the Lord, the righteous judge, will give me on that day, and not only to me but also to all who have longed for his appearing (2 Tim 4:7-8).”

FOR OTHER PHOTO CREDITS IN THE VIDEO, SEE FACEBOOK POST BY CLICKING ON THE VIDEO. ALL OTHER PHOTOS ARE PERSONAL SCREENSHOTS.