For if you do not believe that I am, you will die in your sins.” So they said to him, “Who are you?” … But the one who sent me is true, and what I heard from him I tell the world.” They did not realize that he was speaking to them of the Father. So Jesus said to them, “When you lift up the Son of Man, then you will realize that I am …

Share to help others in their Catholic faith and life.
Tags: Jn 8:21-30 reflection commentary Tuesday 5th week of lent readings and reflection you will know that i am he 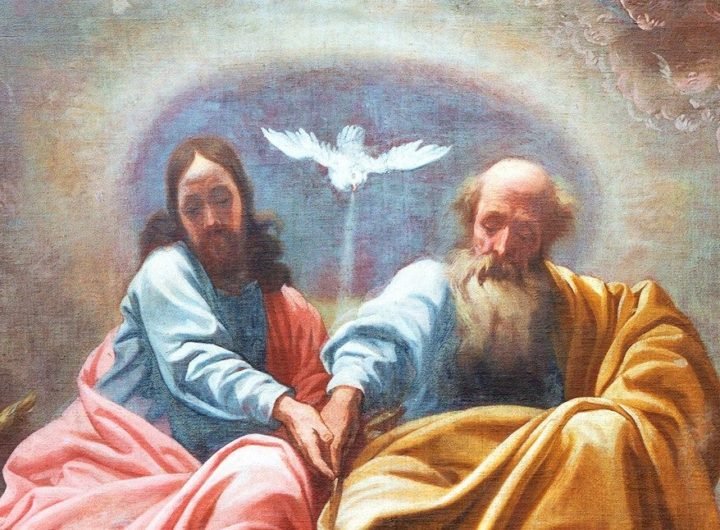 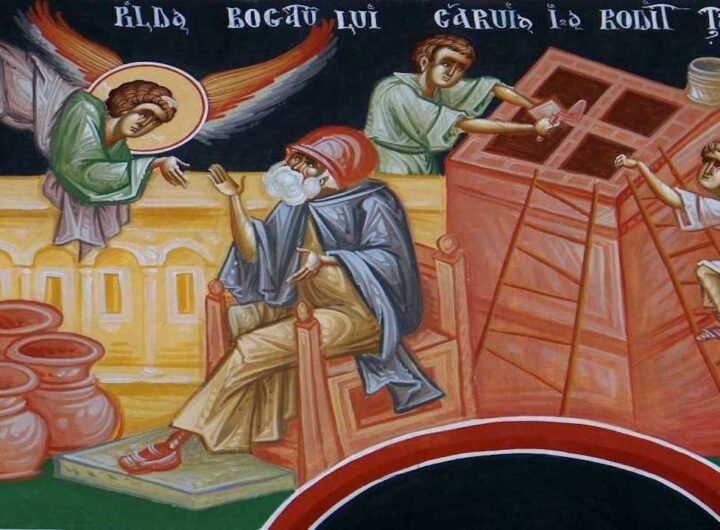