The vaccines which used cell lines derived from tissues of non spontaneous aborted fetuses ONLY DURING THE CONFIRMATORY LAB TEST (BUT NOT DURING THEIR DESIGN, DEVELOPMENT, AND PRODUCTION) are as follows:

5. At the same time, practical reason makes evident that vaccination is not, as a rule, a moral obligation and that, therefore, it must be voluntary. In any case, from the ethical point of view, the morality of vaccination depends not only on the duty to protect one’s own health, but also on the duty to pursue the common good. In the absence of other means to stop or even prevent the epidemic, the common good may recommend vaccination, especially to protect the weakest and most exposed. Those who, however, for reasons of conscience, refuse vaccines produced with cell lines from aborted fetuses, must do their utmost to avoid, by other prophylactic means and appropriate behavior, becoming vehicles for the transmission of the infectious agent. In particular, they must avoid any risk to the health of those who cannot be vaccinated for medical or other reasons, and who are the most vulnerable. 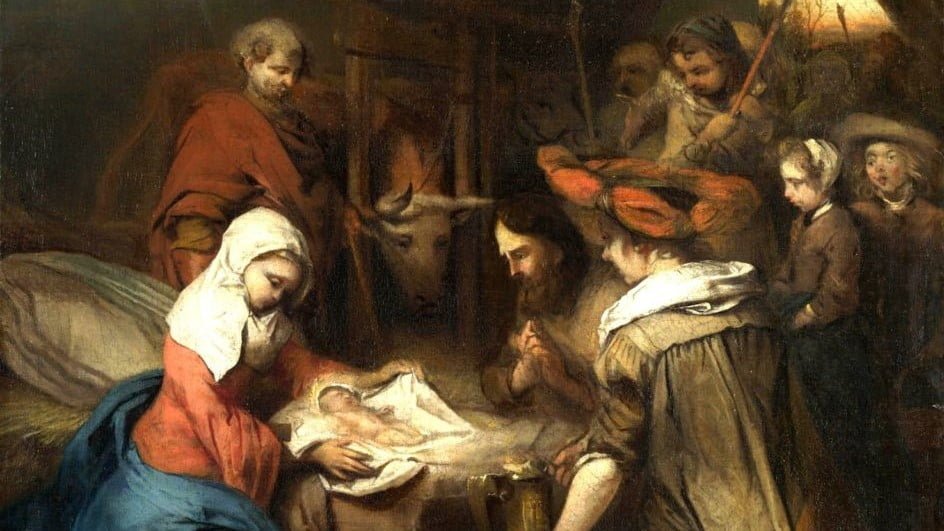 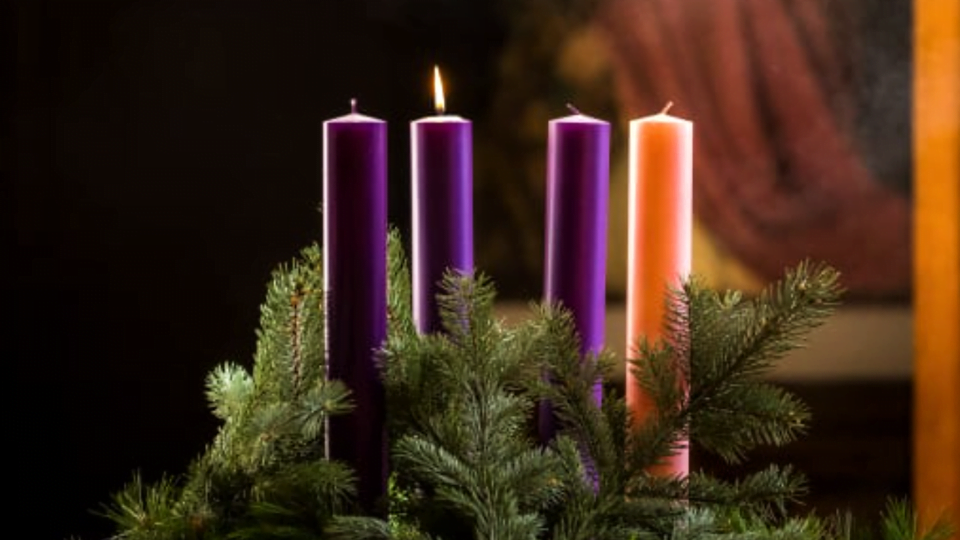 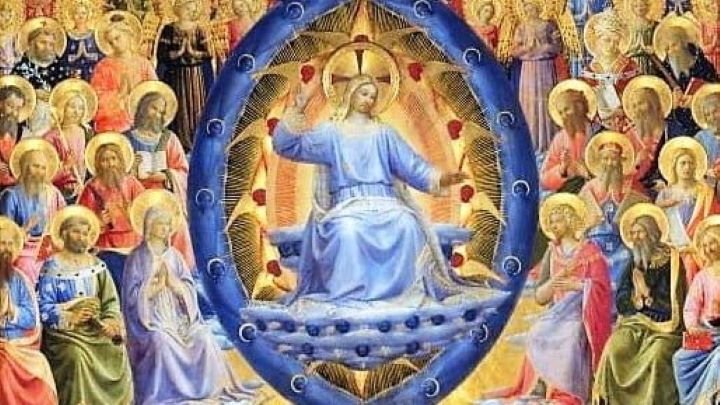